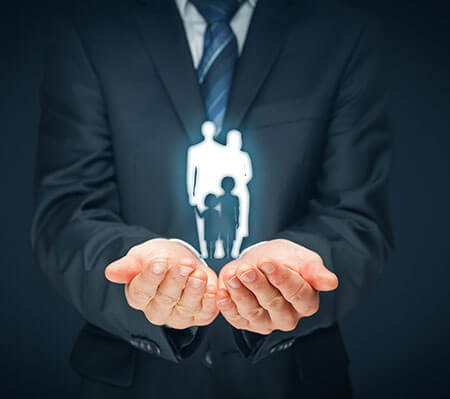 Canara HSBC Oriental Bank of Commerce Life Insurance Company Limited was launched in June 2008 and is jointly owned by two of the leading public sector banks - Canara Bank (51%) and Oriental Bank of Commerce (23%) and HSBC Insurance (Asia Pacific) Holdings Limited (26%), the Asian insurance arm of one of the world's largest banking and financial services group - HSBC. The Company has access to over 115 million customers and a pan-India network of over 10,000 branches of bank partners. 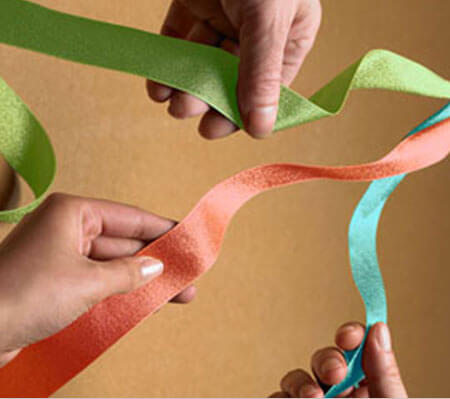 Together nothing is impossible. 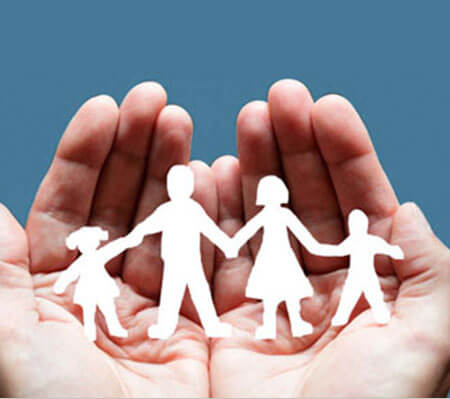 The Company was launched on 16 June 2008 and is a Joint Venture between Canara Bank (holding 51%), HSBC Insurance (Asia Pacific) Ltd (holding 26%), the Asian insurance arm of one of the world's largest banking and financial services groups - HSBC and Oriental Bank of Commerce (holding 23%). 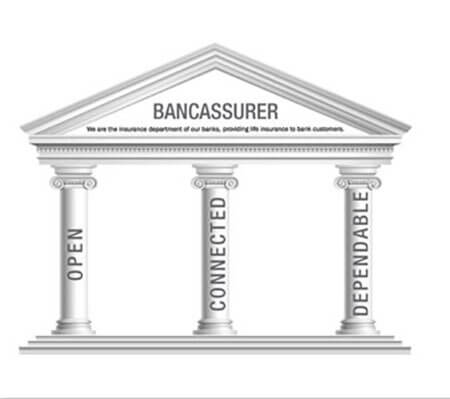 Principles that we keep close to our heart

Our Management Team and Key Persons 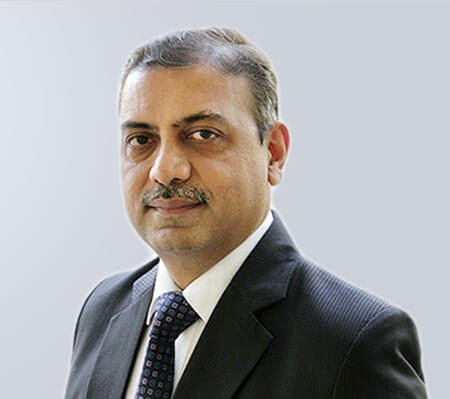 Anuj is a founding member of the Company having joined in 2007 to lead Legal, Compliance & Risk and Corporate Governance, before becoming the CFO in 2009 and later on taking over as the CEO of the Company on 1st July 2015. 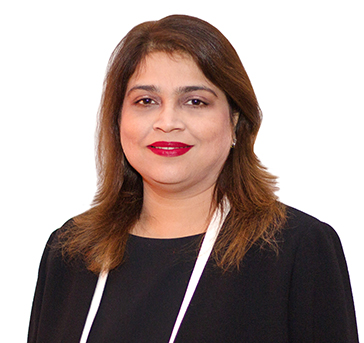 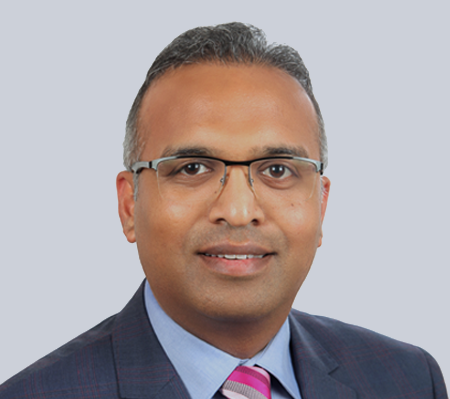 Tarun Rustagi is bringing over 20 years of extensive financial, operational and strategic experience. He joined Indian Life Insurance space in 2002 and worked with some of the leading Life Insurance Companies in India and overseas like Max Life, PNB MetLife, HSBC and AXA. 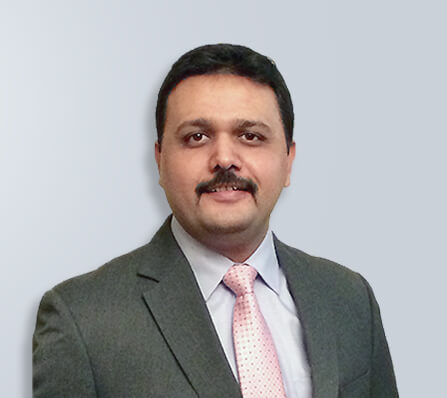 Sachin has been with the organization since July 2008. He is spearheading Operations, Customer Servicing, Information Technology and Business Retention functions. Prior to this role he has served as the Chief Risk Officer at the Company for over 3 years where he significantly contributed to Company's risk management framework and practices. 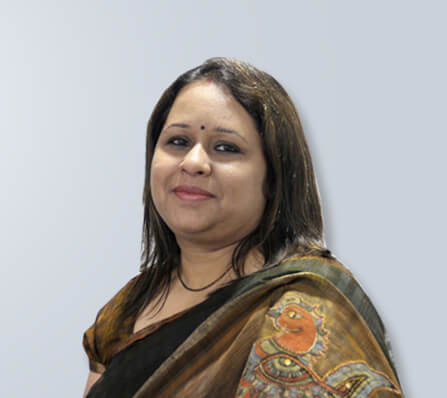 A seasoned HR professional with over 17 years of experience, Kiran has spent over 12 years in the Insurance sector. She has worked in complex business environments and possesses ability to work on intricate business issues. 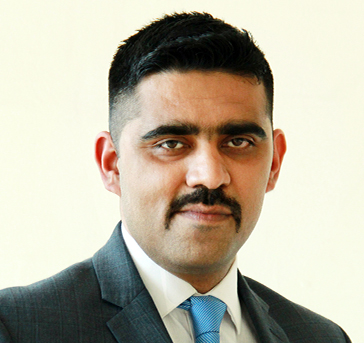 Siddharth is responsible for developing and implementing the risk management framework in line with regulatory requirements and international best practices; formulating risk policies and risk appetite statement; institutionalization of standards and methodologies to support effective management of risks within the organization. 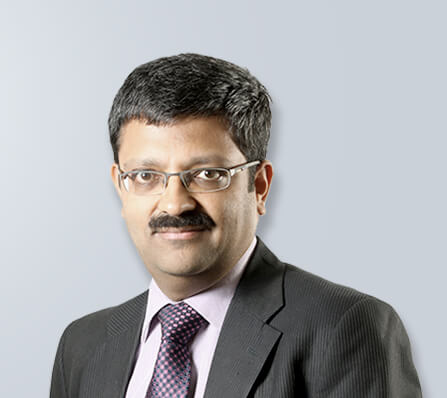 Vikas Anand is a Chartered Accountant. He is responsible for developing and managing a compliance and legal framework and providing business enabling solutions. He is also responsible for the delivery of risk-based audits and establishing international best practices. 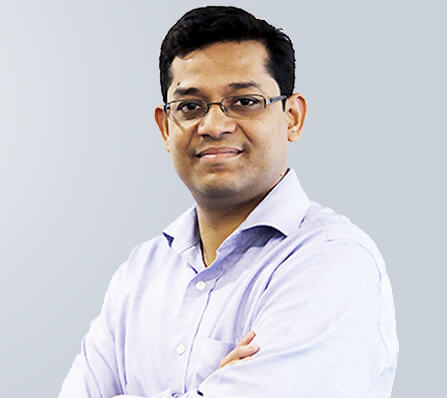 Anurag is an investment professional with over 15 years of extensive experience and has been with our company for more than six years. Prior to his current role, he was heading Equity investments at our company. 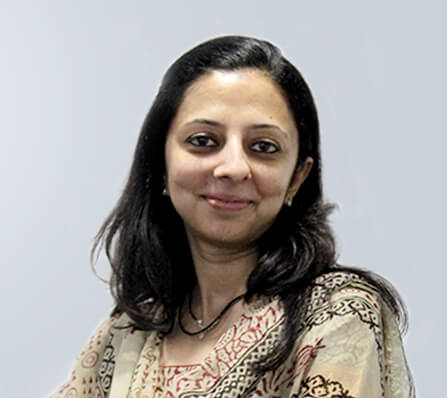 Vatsala was appointed as the Company Secretary of the Company in March 2015. She was working in the Corporate Governance function since March 2011 and has handled the various corporate governance responsibilities since then, including the successful implementation of the new Companies Act. 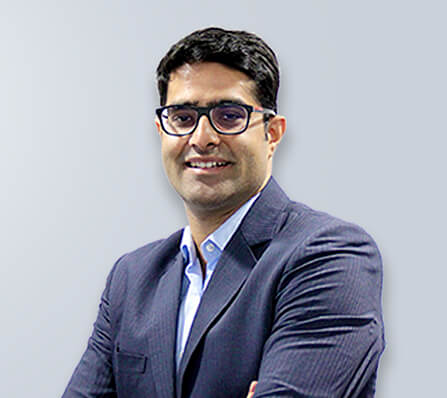 Akshay has been with Canara HSBC Oriental Bank of Commerce Life Insurance for almost 9 years. He initially joined the organization as the Head of the Pricing Team and in his last role was heading the Corporate Actuarial Team. 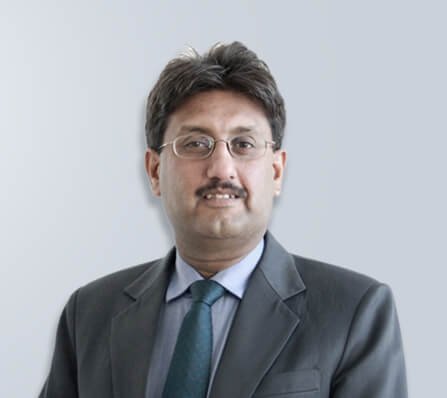 Rishi has been with the organisation for more than five years now. He is responsible for the end-to-end product strategy and also for the overall strategy of the Company. 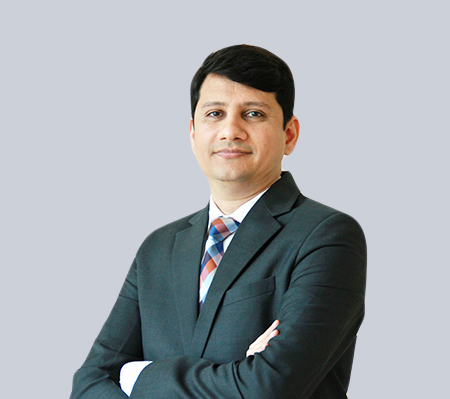 Ritesh has been with the Company since June 2011. He has rich experience of more than 15 years and is responsible for monitoring of key performance metrics, Project Management, Quality Assurance & Process Improvement and Public relations. 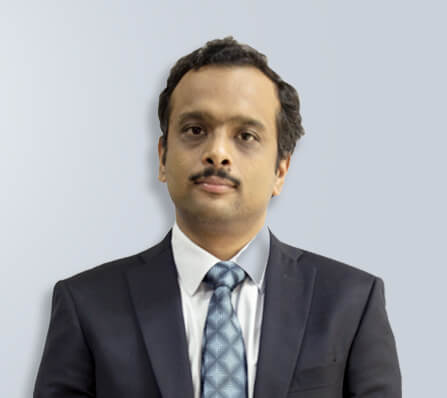 Vikas Gupta is a Chartered Accountant, and has completed CISA and CPA (USA). He is responsible for delivery of risk-based audits as per the audit plan approved by the Audit Committee. 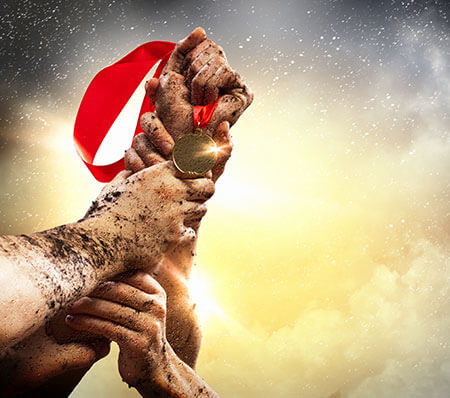 We strive to achieve excellence. 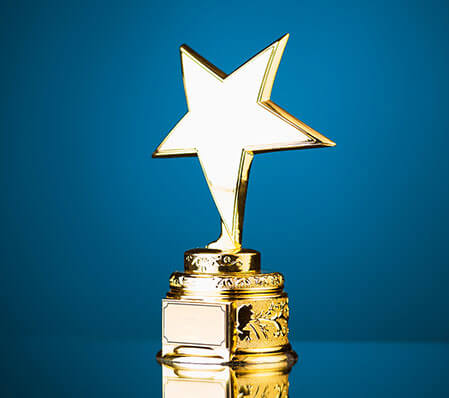 A journey that reflect the company's
inherent strengths.

Canara HSBC Oriental Bank of Commerce Life Insurance Company has been conferred with significant accolades and recognition on its journey that reflect the company's inherent strength and success of the bancassurance business model. 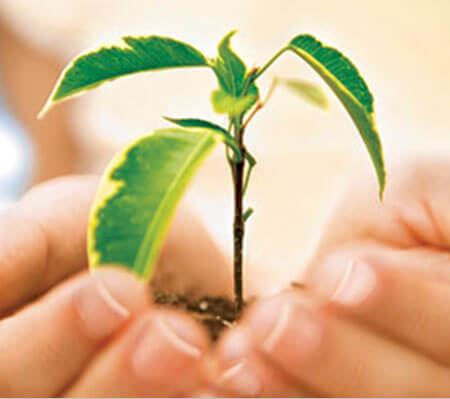 We care & we are concerned.

WE GIVE BACK TO THE SOCIETY

Canara HSBC Oriental Bank of Commerce Life Insurance Company is committed to more than just giving back to the society or community within which it operates and focuses on doing well by doing good.